October is the month to celebrate the spooky, mysterious, and frightfully fun elements of Halloween. This is the month to watch all your favorite horror films and indulge in candy corn, attend costume parties, or get lost in a corn maze at your local pumpkin patch. To celebrate this Halloween, here are five frightfully fun facts about self-storage.

1. Self Storage was first used in Ancient civilizations. In Ancient China and Ancient Egypt, clay pots were used to store items that needed preservation and protection, including salted meats and jewelry. Many of these clay pots were stored inside or in the ground.  There was even storage quarters or caves for the public to store their pots, with each family receiving a designated spot. Guards would stand in front protecting the stored items. This was a practice commonly used in Ancient China and Ancient Egypt. 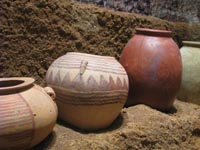 2. The most famous private storage units, and also one of the seven wonders of the ancient world, are the Ancient Pyramids of Giza. Enclosed inside the pyramids are the coffins and remains of the Pharaohs and their heirlooms that they believed carried with them to the afterlife. The most famous discovery of a private Pharaoh’s treasure was done by Archaeologist Howard Carter when he discovered the treasures of King Tutankhamen. It is said Howard Carter suffered from the curse of the Pharaohs when he entered King Tut’s tomb and moved the mummy from its resting place. 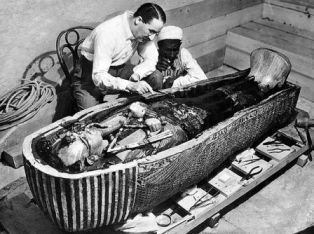 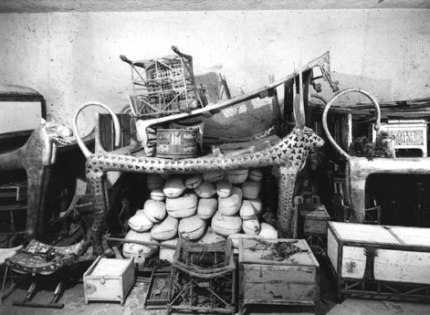 3. Pirates Booty was found in a self storage unit! A foreclosed locker was auctioned off and inside was a treasure chest of gold and silver coins. The entire value of the chest and its contents was half a million dollars! The mystery remains of where the booty came from. 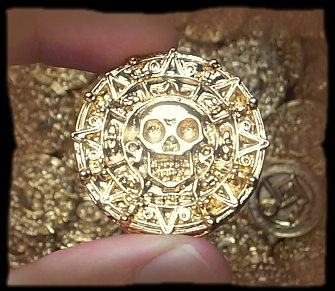 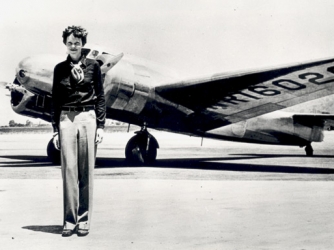 5. A storage unit was filled with brains! A former medical examiner had used a self storage unit to fill up his work, including housing human tissue and organs in containers filled with formaldehyde. When his unit was opened up because of the strong odor, the containers of brains and other body parts were discovered.

DISCLAIMER: It is illegal to house human remains in self storage.

For the best self storage in San Diego, SuperStorage San Diego is the perfect location to store all your belongings in self storage in 92105. Staff is friendly and helpful, and they offer all important amenities needed for safe and secure storage. Call Super Storage San Diego today for more information at (619) 262-2828. Or visit the website at (http://www.superstoragesandiego.com/).